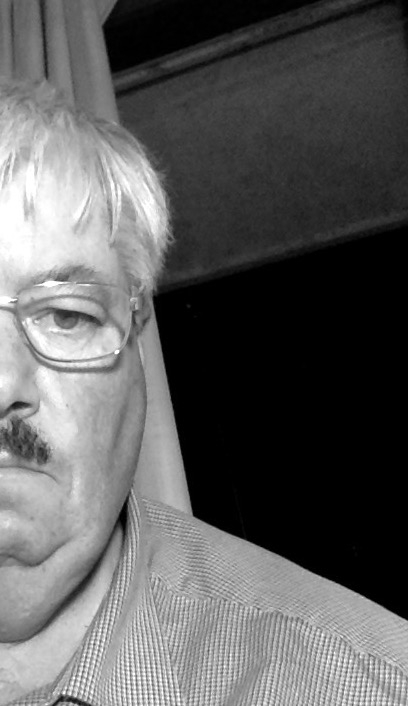 The first large catamaran used for naval service was a wave-piercing design made by Incat in Tasmania & used by the Royal Australian Navy, commissioned as HMAS Jervis Bay.

During the two years of the ship's charter by the RAN, Jervis Bay made 107 trips between Darwin and Timor Leste, shipping 20,000 passengers, 430 vehicles and 5,600 tonnes of freight, becoming known as the "Dili Express". Running the catamaran was found to be more efficient than using air transport to move materiel to and from Timor Leste, with the higher sailing speed meaning she could turn around a payload faster than multiple C-130 Hercules flights for an equivalent load.
She was used between 1999 & 2001 as a naval transport vessel.
Such a vessel would have been ideal to transport evacuees from Mallacoota in Victoria’s east to Hastings on the Mornington Peninsula, a round trip of some 650 nautical miles. Jervis Bay’s average speed is 2.5 times the maximum speeds of MV Sycamore & HMAS Choules, which were used for the first stage of the sealift, transporting around 1,100 people. There are still 4,400 remaining who are scheduled to be evacuated by sea.